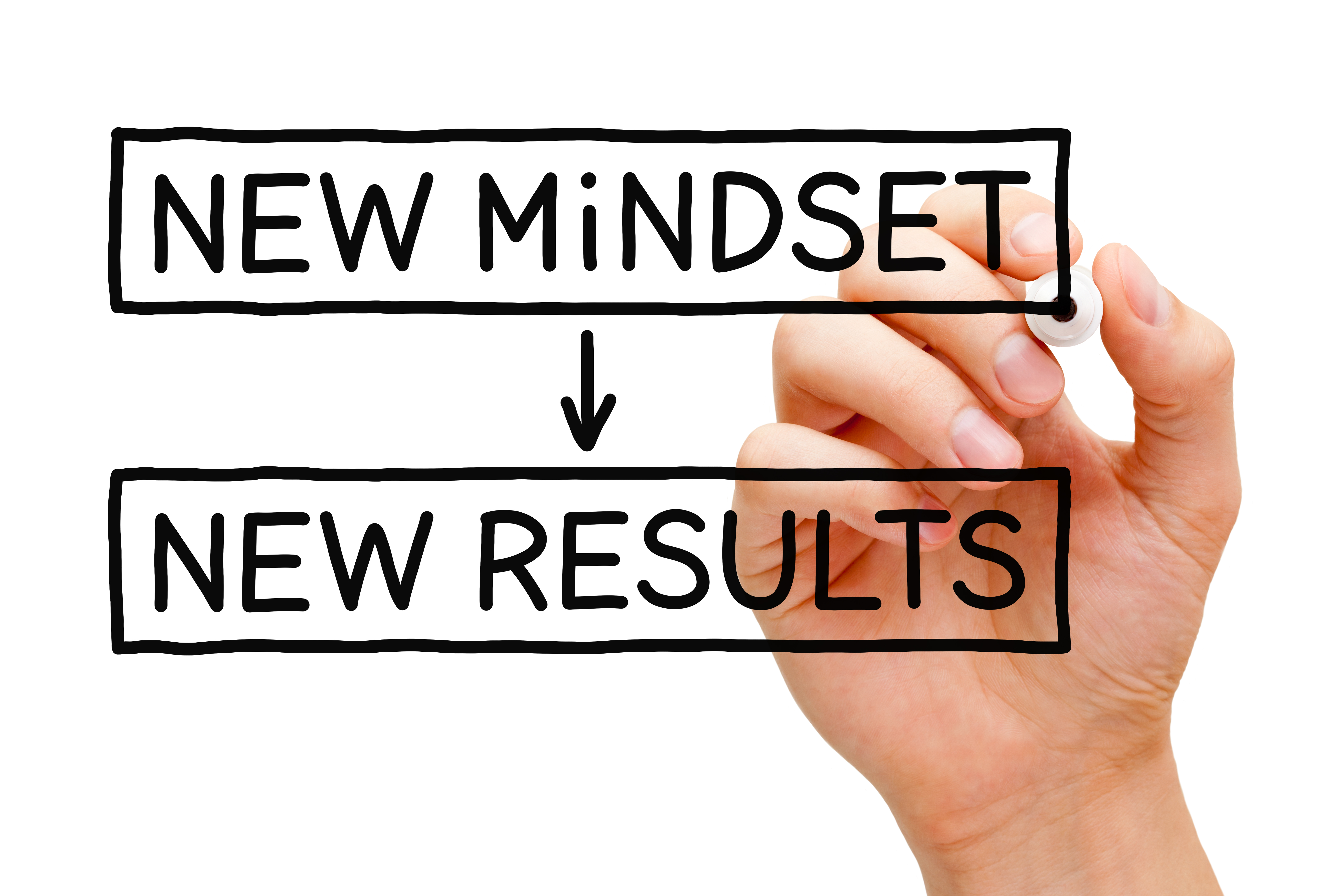 Posted at 09:58h in Uncategorized by Liz Wolfe

Part 2 of a 2-part series (click here for part 1 to learn about why New Year’s resolutions don’t work.)

I love that freshly-washed feeling of the turn of a new year.  It could just be that I get more sleep in the 10 days between Christmas and New Year’s when the kids are off from school,  But I seem to have more energy to clear away any unpleasantness I’ve been tolerating. And like many people, I look ahead to the coming year.

Over time, I’ve changed my perspective on how helpful resolutions can be.  I’ve had my own varying degrees of success, and have stopped setting so many “goals.”  Now I focus on intentions or themes for the year.  Last year’s theme was “clarity” and this year’s theme is emerging as “release.”

If intentions and themes are too vague for you, then consider using “systems” rather than “goals.”

I learned about systems when I read cartoonist Scott Adams’ book “How to Fail at Almost Everything and Still Win Big.”  The book is an insightful and entertaining tale of his trek to success.  (Spoiler alert:  fail until you succeed.)

He says a goal is a “reach-it-and-be-done-with-it situation, a specific objective that you either achieve or don’t” sometime in the future.

Deciding to lose twenty pounds is a goal.

A system is “something you do on a regular basis that increases your odds of happiness in the long run.”

Deciding to eat healthily is a system.

Adams offers an oh-so-true-for-me description of what it’s like to have goals and why they don’t work: “Goal oriented people exist in a state of continuous pre-success failure at best, and permanent failure at worst if things never work out.  Systems people succeed every time they apply their system, in the sense that they did what they intended to do.  The goals people are fighting the feeling of discouragement at each turn.  The systems people are feeling good every time they apply their system.”

A personal example:  Some years ago I got tired of feeling like crap after a night out because I drank too much alcohol. I knew that I could have up to two drinks in a night, enjoy myself, and feel fine the next day.  Yet time after time I would drink two, say “what the hell” and order the third.

Eventually I figured out that if I started my night with a non-alcoholic drink and then alternated from alcoholic to non-alcoholic I could enjoy a couple of glasses of wine with dinner and not feel the desire to drink more.  After reading Adams’ book, I realized that I’d created a system.  Even when I’m a feeling a little indulgent, I can stick to my “every other” routine.

Systems aren’t based on temporary feelings.

Often goals such as “I’m going to lose weight!” come while standing on the scale. You react to a bad feeling about the number.

At that moment, we’re not actually faced with hunger or an offer of homemade cookies from a co-worker.  Later when we are, the sting of the scale has worn off and we can’t remember why it was so important to only eat vegetables all day.  If we again react to our current feelings, we’ll overeat.  Systems bypass the emotional check-in.

Here’s why it works for me. Usually, we  look inward to find flaws that interfere with reaching goals.  Then we put an effort into fixing flaws.  But there’s nothing wrong with us, so fixing ourselves is futile. If I don’t apply the system as I would have liked, I can simply look back and understand that I didn’t apply the system, NOT that I am a loser who can’t ever keep promises to myself.

Even though I know that the “New Year” is a time concept made up by mankind, one tiny blip in the eternity that is our universe, there is something powerful about turning the page.

This year, for each goal or resolution you want to set, think about a system that you can put into place instead. Put those systems into practice and over time you are sure to experience success. 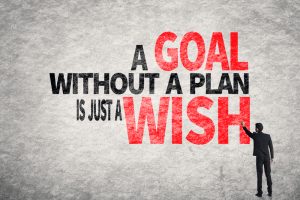