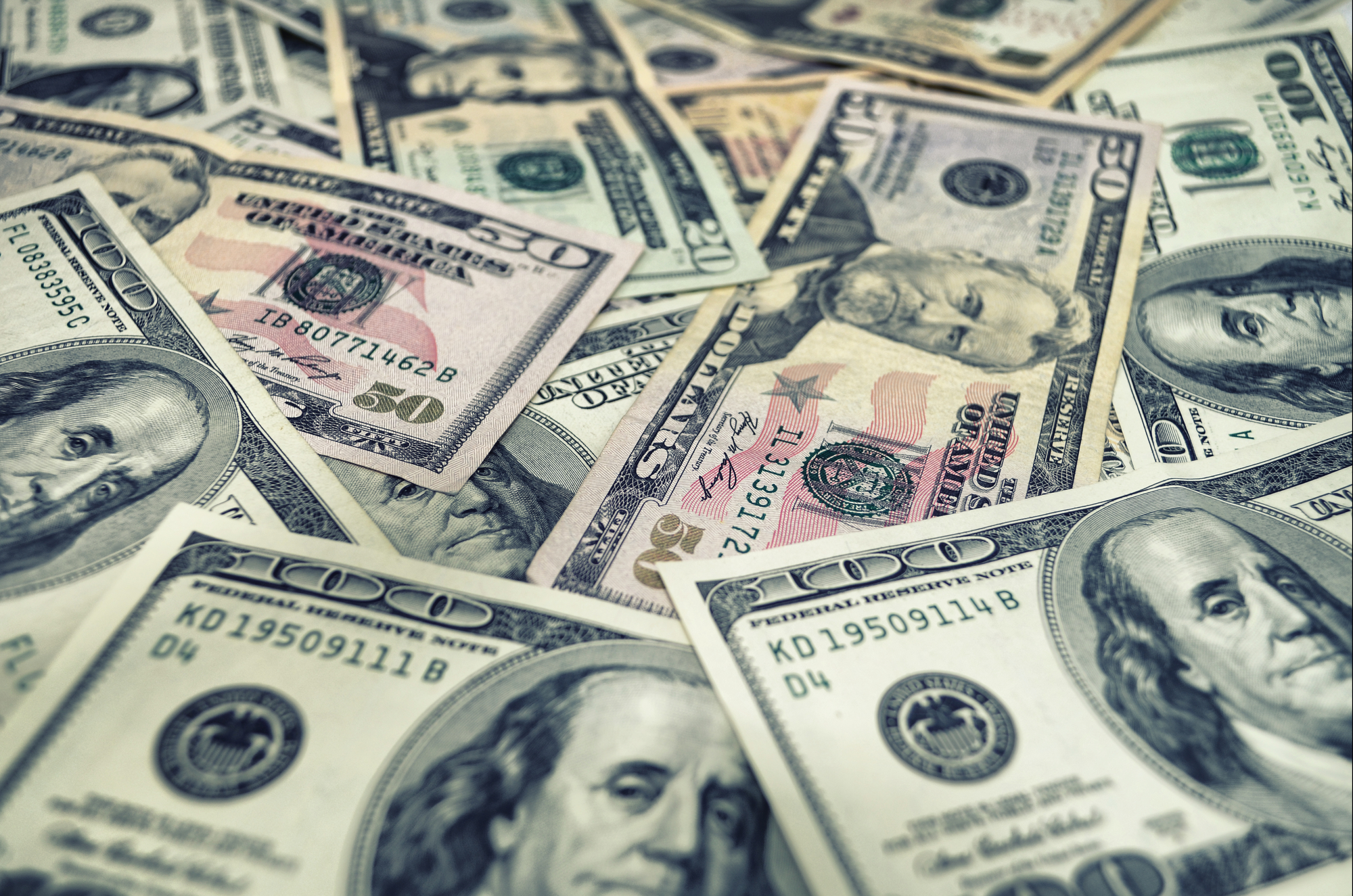 11 Apr Money Talks – Get in on the Conversation!

A hot topic these days is why the “1%” have accumulated so much wealth. Perhaps you’ve seen the viral video demonstrating, with impressive graphics and mind-boggling statistics, the chasm between the nation’s wealthiest and the bottom 20 percent.

So how did 1% do so well?  Is it because they greedily and purposely hoard wealth to keep it away from the rest of us?  Are people poor because they are lazy or financially irresponsible, especially when on public assistance?  Does the government unfairly favor the rich and big business?

Here’s my question:  who cares?

How much money they have has nothing to do with how much money you have.  There is an unlimited amount of money available to all of us, and the key is not figuring out why they have more than you do, but rather why you don’t have as much as you want.

Here are some common ideas about money that keep us from creating as much as we want:

Money is energy.  Dollar bills and coins are merely symbols of the life energy we exchange and use as a result of the service we provide to the universe and to each other.  Thinking of money as an object restricts our ability to create it freely.  By learning to acknowledge it as energy, you will have unlimited access to it.

#2 –There is a limited supply; if wealthy people have too much, it takes away from my supply.

Back to reason #1.  There can be no limit because money is not a fixed entity.  There is an unlimited supply.  How much someone else has does not affect how much you have now, or will have in the future.  Ever!

People from the poorest and most difficult backgrounds — Steve Jobs and J.K Rowling are two — have found great fiscal success.   The top 1% didn’t stop them.

#3 –Money is directly related to personal worth.

People have the mistaken notion that you have to “deserve” money.  Wealthy people, the argument goes, shouldn’t have so much, because no one “deserves” that kind of money. Who came up with this idea of “deserving” anyway?  To say “all that I deserve” puts a limit on it.  How do you know if you deserve it? Who decides if you deserve it?

Money is neutral.  It doesn’t care if you deserve it or not.  You have as much money as you have created up until now. End of story.

#4 – It is more noble to be poor than rich, and rich people are selfish.

Stories often portray the rich as unfeeling and stingy, and the poor as benevolent and generous.  While it is true that the working class gives more to charity proportionate to their income than wealthy people, it’s not true that all rich people are selfish. If you fear being pegged as stingy, you might be less inclined to have financial abundance.

Since money is energy, it can be created from nothing.  Don’t believe me?  Try this.  Just ask someone for money,   someone that you know will give it to you. You ask, they give, and you have it.  There!  Created from nothing!

We’re told “Money makes the world go round” yet “money is the root of all evil.”  “Money can’t buy happiness”, but we’re convinced that we’d be happier if we had more of it.  No wonder money seems so perplexing.  We’ve received mixed messages about money that are confusing and incorrect!

#7 – We are not skilled at receiving money.

Actually, we’re usually not skilled at receiving in general, but money in particular presents challenges for people.  It stems back to reason #3 (we don’t think we deserve it) and reason #4 (if we accept it we’re not good people.)

I have a personal policy – whenever anyone ever offers me money, I take it.  I want the universe to know that I am open to receiving money at any time.  So, I always say yes!

It’s all about perspective

The makers of the video I mentioned above despair at the chasm between the top 1% and the bottom 20%. However, if we took the bottom 20% of the US demographic and compared just that portion to the demographics of most “developing” nations, it would likely fall in, if not the top 1% then at least the top 10 or 20% of a graph of all those nations.

Think of it this way.  First, put yourself somewhere on this scale:

Most “middle class” people put themselves somewhere around “managing” or “struggling”. Now, think about the photo of that child that UNICEF sends out when soliciting donations – the one that hasn’t eaten for a month and has a distended stomach and two parents with AIDS. Compare yourself and your situation to that child, and place yourself on the scale. Compared to that child, you’re affluent.

Back to my original point.  How much the 1% has, while certainly unbalanced, is irrelevant to how much money I have the OPPORTUNITY to create.  For that, we’re all on equal footing.