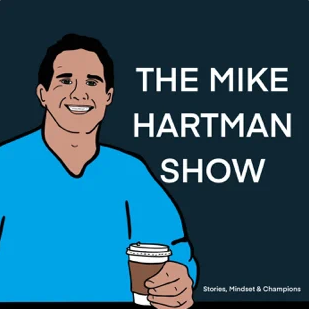 05 May Then and now – learning how to shear a sheep

Posted at 10:50h in Abundance, Business, Entrepreneurship, Personal, Uncategorized by Liz Wolfe
When I was growing up on the farm with my mom and two sisters, if we wanted to learn
something about how to run a profitable farm
, we drove to a library, took out a book, read it, and then returned it in two weeks.
The only other way for my mom to get help with farming was a government agency called the Cooperative Extension Agency.  Our local agent’s name was Bill Kelly.  True story: after it became too expensive to hire someone to shear our 300 sheep every spring, my mother decided to learn how to do it herself. So she called up Mr. Kelly, whose job it was to teach such things to the farmers, and asked him to come down to show her how.
His first response? “No.” –  because she was a woman.
But my mother wasn’t a person to take no for an answer, and down Bill Kelly came, half chuckling to himself thinking about what a waste of a time this would be. His smile faded when my mother grabbed the first sheep and handily tossed it on its haunches.  By the end of the day, she had learned the skills she needed.
These days we have unlimited resources at our fingertips online through podcasts, YouTube, blogs, and audio books.  We can learn from some of the greatest minds who ever lived, any time we want. I personally enjoy listening to podcasts, and I especially love being a guest on them.
I did a great interview with Mike Hartman, who is a former Stanley Cup Champion and whose podcast focuses on inspirational stories and how to develop the mindset of a champion. It’s quick (20 mins) and you can listen to it here.
Have a listen, and if you feel so inspired, please leave a review to support him.
Thanks!

Ready to get your abundant business into action now?