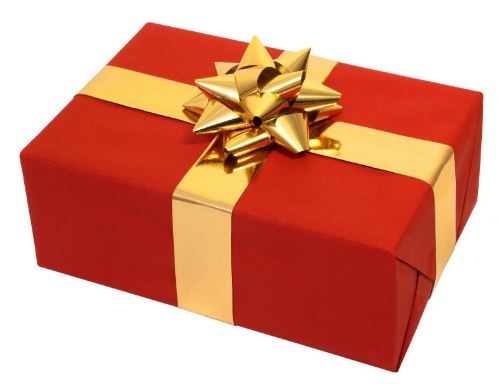 My mother used to tell a story about a Christmas morning early in her marriage to my father.

She had her eye on a certain camelhair coat displayed at a department store. Her anticipation grew as Christmas drew near because a box appeared under the tree that was exactly the right size for the coat. She described how she reserved opening that particular present for last.

Finally, she tore off the paper, opened the box, and… it was a toilet seat cover!

Even telling the story decades later her face would contort in an expression of disappointment and resentment. It was meant as a practical joke by my father, but it fell flat, and he still rues the day he bought it.

Tip #1 – Ask for what you want – specifically!
I can’t say for sure that my mom didn’t ask for that coat directly, but I do know that he didn’t buy it and it didn’t end up under the tree. I’m guessing she had an assumption that he would know what she wanted, and get it for her. The number one mistake we make when we want something is not asking for it specifically!

I get exactly what I want during the holidays. Why? I not only tell my husband what I want, but I find it online and then send a link to him with a note saying “This is what I want.” We both end up happy – me because I got what I wanted, and him because there’s no pressure for him to figure it out on his own, risking disappointment. This year I wanted a special anti-aging cream , the angeletta skin cream and I kept giving him hints but he never understood so I just send him the link and we were both happy, I had my cream and he didn’t had to spent time looking for a present.

Tip #2 – Ask for what you want, not what you don’t want
When I was younger, people often gave me clothes as gifts. It was a perfectly reasonable gift to give, but it really rankled me. I was very particular about what I wore, and I disliked feeling obligated to wear something I didn’t like. I 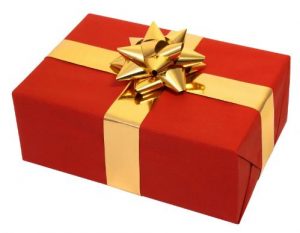 complained about it, saying things like, “I wish people wouldn’t get me clothes.” or “You can get me anything except I don’t want clothes!” Guess what the universe heard over and over? Clothes, clothes, clothes! No wonder people were always getting them for me. As the saying goes, what you resist, persists. Instead, ask for what you DO want!

Tip #3 – To have what you want, want what you have
At a company holiday gift exchange, my husband once received a compact floor heater. I thought that was just about the dopiest gift you could ever give at a company gift exchange. Rather ungraciously, I remember poking fun of it at the time. Guess who ended up using that heater more than anyone else? Yep, me! In fact, I used it so much that I literally burned it out.

Part of experiencing the abundance of having what you want is wanting what you have. As Deepak Chopra said, “We never need to seek abundance. We simply need to notice and open up to what’s already there and allow the bounty of the universe to flow through us.” So be open to receiving what is coming your way. It may not be exactly as you imagined it would be, but if you practice receiving it gratefully and graciously, you might be surprised at how the gift becomes exactly what you want. And if it doesn’t, well, it’s perfectly OK to let it go.

The media bombards us with images of happy children gleefully opening presents on Christmas morning and men standing with blue Tiffany boxes behind their backs beside beautiful and unsuspecting women. These images imply that the joy of giving and receiving is in the surprise. Hogwash, I say.

Getting what you want is as simple as asking for it.  As I always say: the most important thing you can do to begin your journey to abundance is to ask for what you want. To learn how to harness the power of asking, download my free guide “The Power of Asking” today!